“If  you trusted love this far.  Trust it all the way” – Sharon

After its publication 45 years ago, Jenkins brilliantly brought Baldwin’s novel ‘If Beale Street Could Talk” to the big screen for audiences to savor every line.   This film embodied the pain, hope, fight, and joy that has carried on for generations despite what obstacles are placed in our way.  What Jenkins is masterful at is allowing the audience to feel and see love in all of its complexities how each character feels and sees it.  The score is magnificent and adds to the emotion of the film.  The characters and the screenplay are flawless.  With Baldwin’s words and Jenkins’ eye…we have a cinematic masterpiece. 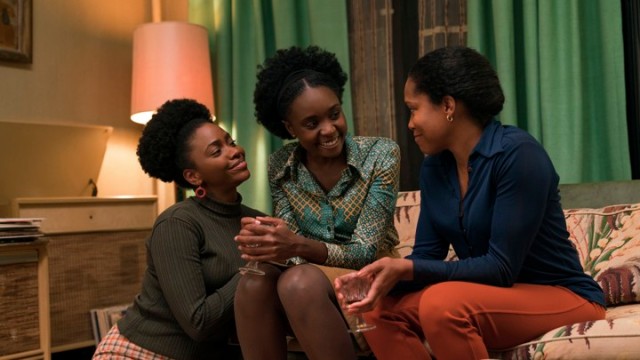 I was excited to see a love story in “If Beale Street Could Talk” but instead I got a film that was depressing and slow. It started really strong and then was followed by a gradual fizzle. I’m part of the minority that didn’t like “Moonlight” so maybe I just don’t rock with Barry Jenkins style. I craved more character development. There were two distinct characters (Fonny’s mother and friend) that lit up the screen and then poof, they were gone. “Beale Street” was full of plot potholes which left me underwhelmed. The score and Regina King’s performance were the award-worthy shining lights. However, I won’t be surprised if this film gets nominated for best film  because it has the Academy’s beloved theme of black oppression. I will continue to hold out hope for the day in award season when our roles as heroes are as celebrated as the roles of inmates, dirty cops, slaves and drug dealers. Ok, rant over. This is why I can’t see oppression films because I leave angry. 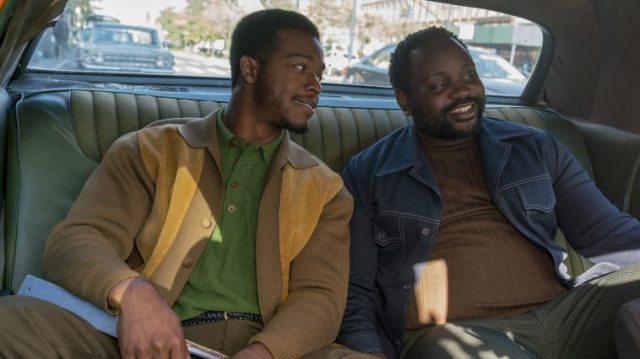 “If Beale Street Could Talk”